Life in the UK? 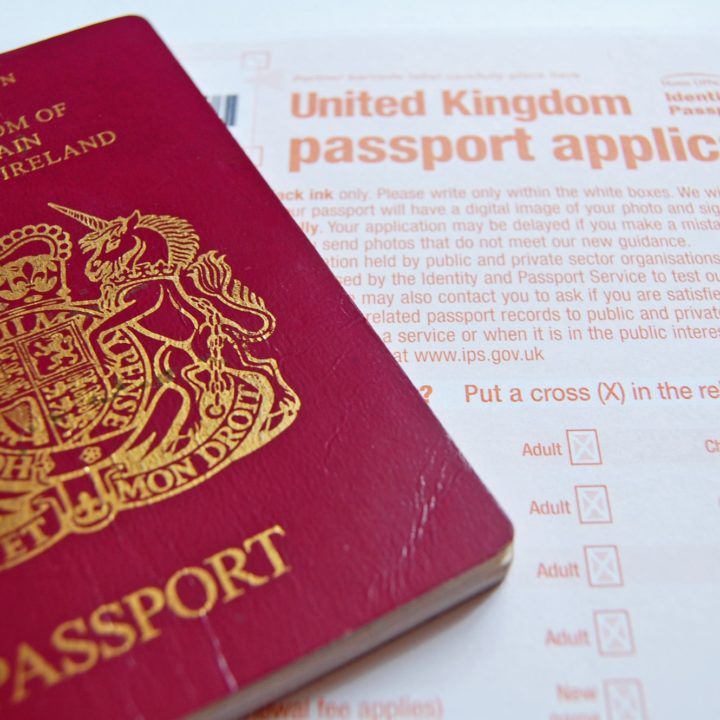 Life in the UK

How appropriate is the Life in the UK Citizenship Test for living real life in the UK? According to a recent study, not that relevant at all! Research from the University of Leicester shows that many of those who take the test feel it doesn’t reflect the practicalities of their every day lives in the UK.

The life in the UK test began in 2005 to help integration into British society and promote social cohesion. However, it appears that it may have had the opposite effect.

The study found that many people who took the test felt there were some negative perceptions. Which groups were deserving of UK citizenship and which weren’t? It also found that some women were at a disadvantage, as it was difficult to find the time, money (the test and naturalisation costs for one adult is over £1,300) and skills required to prepare for and take the test.

The research lasted for 4 years, based on interviews with migrants from 39 different countries. The data highlighted discontent with the layout of the test and how it is carried out. Also, useful parts of the test aren’t included now, such as how to access public services.

So how can the test be improved? Can it be made more relevant to those who choose to live and work in the UK?

Well, there are a number of recommendations. The study recommends a comprehensive review of the whole test by the Home Office, ESOL providers and teachers, local authorities, and so on. Also representatives of migrants from different nationalities and social backgrounds need to review the test. The study says that the wider public should know more about how to become a citizen. What do you need to do when you apply to live in the UK? 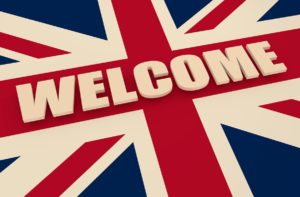 For the more immediate future the study recommends the government:

We don’t know what impact this report will have on Home Office views of the Citizenship test, but we will update you on any new developments.

You can read the full study here, or an executive summary of the report here.

If you have any views on the Citizenship test or would like any more information, please get in touch.