New report released – the impact of Brexit on UK business 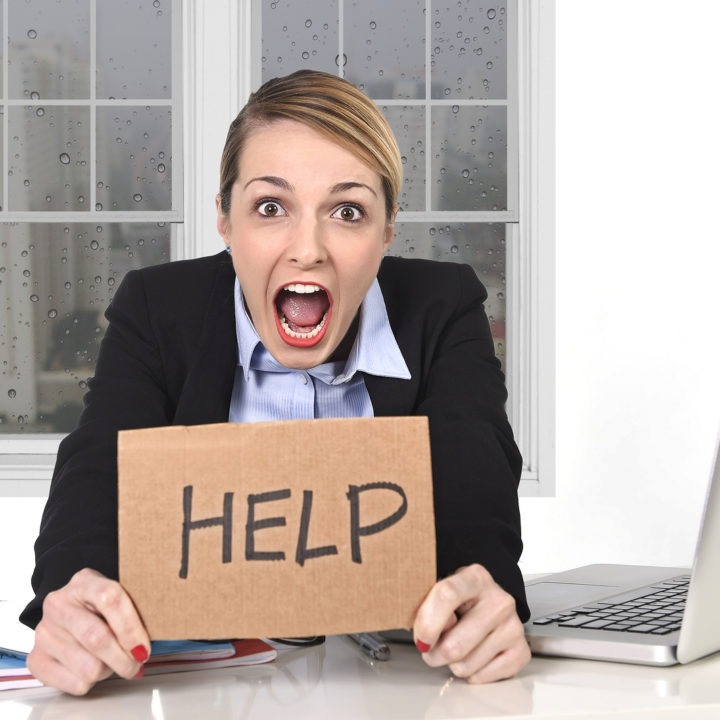 The question of how much UK businesses will be affected by EEA migration into the UK after Brexit is gradually becoming clearer. In July 2019 the Migration Advisory Committee (MAC) were asked by the Home Secretary to find out the impact of Brexit on the UK’s economy and society.

MAC therefore canvassed a wide range of businesses in a variety of sectors. An interim update has now been released and we now have an idea of why businesses employ EEA workers and the likely results of a more restricted migration policy.

The interim report produced a number of key questions and answers:

Reported skills shortage in highly, medium or low-skilled jobs means that employers look to the EEA to fill posts. Some employers are concerned that jobs classed as medium or low skilled require a high level of training and a high quality of work. They feel that these positions might be not eligible for work permits if the current Tier 2 system is extended to EEA migrant workers.

Employers feel that EEA migrants are more motivated and flexible than UK workers. They report fewer health problems and have a lower rate of absenteeism. They are more likely to work unsociable hours and within occupations are better educated that UK born staff. Some employers perceive that their sectors are viewed as an unattractive career choice, and so are not popular among native workers.

Employers report difficulty in recruiting in the UK and therefore employ EEA workers. This is particularly true among companies with lower productivity who can only afford lower wages. These businesses find it hard to recruit and retain workers, therefore migrant workers are an attractive possibility.

MAC found that employers say the pay the same wages to EEA and non EEA workers. However they analysed wage differentials between EEA members and found that workers from the older member states (EEA members before 2004) earned a little more than new member states. MAC has not found that EEA migration has reduced the wages of UK born workers, and the decline in wages in recent years appears to be closely aligned with the financial crisis.

Business is concerned about a number of areas: 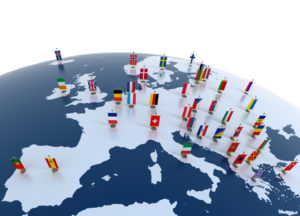 The flow of migrant workers

Employers are concerned about their future ability to attract and recruit migrant workers. Employers are worried that the current Tier 2 arrangements for non EEA workers will be applied to prospective EEA employees. They feel this system is time consuming, costly and much too complicated and will be applied to high and low skilled sectors.

It is felt that with no viable alternatives to EEA recruitment businesses will grow more slowly or in some cases disappear. Until there is more clarity on restrictions, business can not properly strategise to reduce the impact of any restrictions.

Training Uk born workers is an option for the long-term, but for now EEA workers are needed. Employers emphasised that training options for native workers had not been reduced for UK born workers. MAC expressed the view that lower migration may well lead to lower growth in total employment and lower output growth. In addition MAC says that some types of migration can raise productivity and output growth. 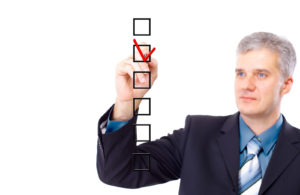 Employers in lower skilled sectors face problems in terms of recruitment. The UK is perceived as less attractive for EEA workers who are attracted by rising incomes in Eastern Europe. Businesses are not well prepared for the changing labour market, largely due to the difficulty of planning in an uncertain time.

Business is concerned about the contribution of EEA migrants to population growth across the UK. ONS projections point to zero net migration resulting in a halt to population growth in Scotland, Wales and Northern Ireland. In particular the Scottish government feels there is a problem with sustaining the population in more remote areas.

The contribution of EU migrants to slowing the ageing of the population was also a concern of employers. The ONS predictions suggest that the dependency ratio would worsen if net EU migration fell to zero.

The MAC’s final report is yet to be published, but we will report on any findings in our newsletter.