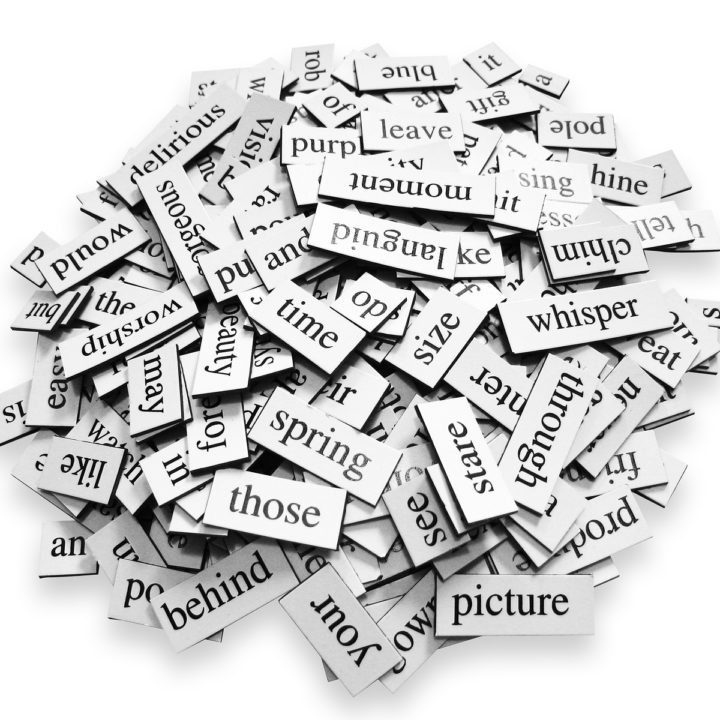 Our new weekly crossword is aimed at improving your vocabulary.

Courtesy of The I newspaper, I’ll regularly add a puzzle for you to do. To make things a bit easier I’ve filled in one or two squares, giving letters and sometimes whole clues to help you.

I’ll also add a little bit of information about any useful or interesting words that I find.

For example, in today’s crossword, ‘slobber‘ is the answer to 11 Across – ‘dribble’. Slobber is a word that people often use to describe excess saliva which drops from the mouth in a thin stream.

The word ‘slobber’ can be used in different ways. For example, it might be used to describe a physical situation:

‘the dog slobbered over the bone’ – meaning that the dog produced a lot of saliva because it was hungry and wanted to eat the bone.

‘Slobber’ can also be used to describe a person’s behaviour:

‘he was slobbering all over her’ – meaning he was over-enthusiastic in showing his feelings for an attractive woman NOT that he was physically dribbling saliva over someone.

The word ‘slobber’ dates from approximately 1400, and meant ‘mud and slime’. However, in 1755 ‘slobber’ is used to talk about saliva.

to slobber over (someone / something)

And now….. here is the puzzle plus the answers!