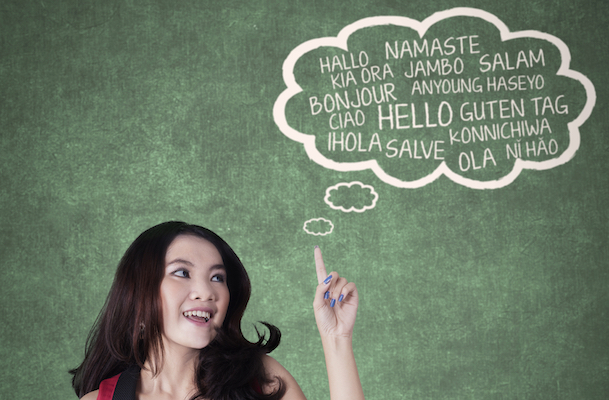 Pronunciation and accent can be a big deal if your teams include overseas staff. You want to engage people, make them feel comfortable and encourage them to positively interact with your business or service. Do you think that pronunciation has an effect on how your business is perceived? There’s a debate going on in the English teaching/linguistic world about whether ‘proper’ pronunciation is important after all.

Does International English do it for you?

International / Global English is a growing movement. The idea is based on the fact that out of 7.6 billion people on the planet, 2 billion of them speak English. Impressive, no? It’s even more impressive when you consider that only 360 million of those are native English speakers. With so few people speaking native English, it is the Global Englishers’ view that it is unnecessary and indeed, impossible to expect over one and a half billion people to speak with perfect pronunciation and grammar. As long as communication and understanding is achieved, they say, it is sufficient. It doesn’t matter one jot if some sounds are dropped at the ends of words or if someone says ‘they is’ instead of ‘they are’. After all, native English speakers have countless dialects and accents – not many of them speak standard English or use correct grammar. Anyway, it’s unlikely that all of the 1 billion, 640 million non-native English speakers are going to come into contact with an actual native English speaker, so perfection really doesn’t matter. 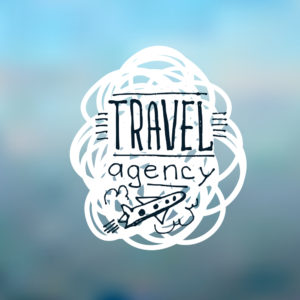 But wait, say the Standard Englishers, maybe not everyone can speak perfectly but accurate pronunciation is important, along with good grammar! Ok, so it’s possible that a non-native speaker might never meet someone from Britain, Australia, Canada or America, but ‘proper’ pronunciation acts as the key which unlocks communication between two non-native speakers. And, actually, dropping or mispronouncing sounds is important. What if someone says something like ‘sink’? They could mean ‘think’. The context might make their meaning clear, but who wants to make linguistic accommodations all the time? And many people actually want to speak standard English.

What do you need?

And so the debate goes on. In my experience the choice between the two arguments is all about need, the needs of your business and your staff. If you’re in a sector which is primarily customer-facing, like hospitality, then you may very well want your overseas staff to have good pronunciation and grammar. If your area of interest is industry based, for example manufacturing or food production where the majority of communication is colleague to colleague, then you may not feel that pronunciation is a priority. Whatever the case, it’s clear that pronunciation is a hot topic that will continue to spark some lively conversations for years to come.

By way of anecdotal evidence, I’d be really interested to hear from overseas staff, their managers and business owners about how important pronunciation is to them. All comments are welcome, so don’t be shy about giving your opinion, either via email or by leaving a comment.